AREA at the 11th edition of the ATMOsphere Europe Summit

Once again, AREA was an outreach partner of ATMOsphere (formerly Shecco) for their 11th edition of the ATMOsphere Europe Summit that took place on September 28-29, 2021.

This year again, the first global natural refrigerant trade show had to take place virtually, with the promise that it would be the last time. Indeed, all actors are looking forward to meeting again face to face, in particular when such important discussions on the transition to alternative refrigerants (in this case natural ones) are taking place, technologies should be shared, connections are vital and, above all, ATMO’s organisers excel at making the most of the networking.

The content was as usual of great quality, showing that refrigeration has widely moved to natural refrigerants, where commercial refrigeration is largely dominated by hydrocarbons for small sizes’ systems and by CO2 for supermarkets, with a lot of systems installed in the past few years. 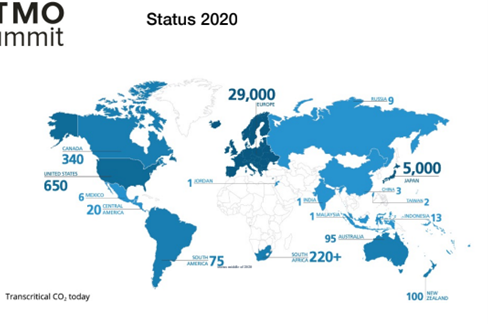 “We looked at the key regions and saw that Europe has gone from 29,000 in 2020 to 40,000 transcritical CO2 installations in 2021 (in commercial and industrial refrigeration), based on our latest data collection this year,” Ilana Koegelenberg Market Development Manager & Co-Founder, ATMOsphere, said. “A lot of this is due to the F-gas regulation and the bans that have just come into play. We expect this number to climb very quickly.”

Koegelenberg also noted the market penetration rates for transcritical CO2 in commercial refrigeration in Europe (14.1%), the Japan (7.4%) and the U.S. (0.4%).

In addition, Koegelenberg disclosed that there are currently an estimated 2.7 million plug-in hydrocarbon commercial refrigeration systems and 2,450 low-charge ammonia systems installed in Europe. 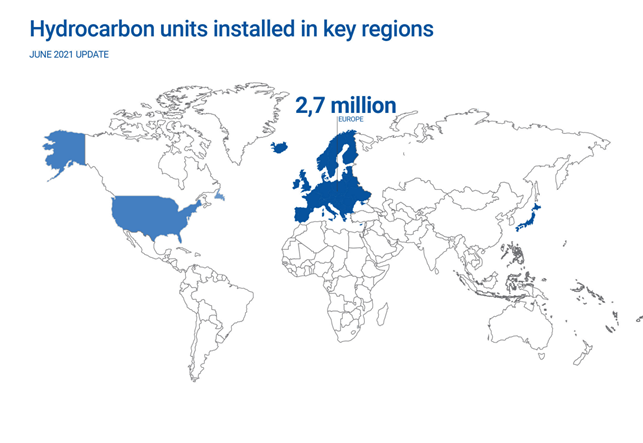 Other major trends Koegelenberg reported on included the increasing competition between natural refrigerants and HFOs, the impact of COVID-19 and the importance of looking at GWP values over 20 years instead of 100 years.

“On the F-gas Regulation Review: Europe needs to stop emitting f-gases far before the middle of the century, in an effort to meet the 2050 climate objectives of the European Union”, said Bente Tranholm Schwarz, Deputy Head of Unit for DG Clima, European Commission (EC).

The EU commission also said they will not move to GWP values over 20 years because the Montreal Protocol is not using it and remain linked to AR5 which again is followed by the most successful UN International Agreement instead of moving to AR6 (assessment report 6 of IPCC Intergovernmental Panel for Climate Change) where several GWP values were increased, including R32 moved from 675 to 771.
HVAC & Heat pumps are growing faster to use NatRefs, in particular hydrocarbons.

For more on this, HERE is the link to all the event presentations 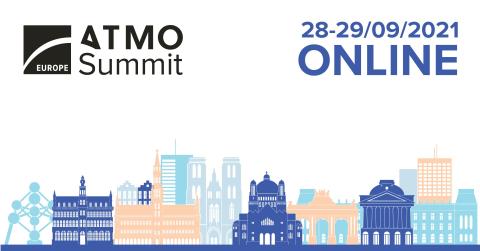